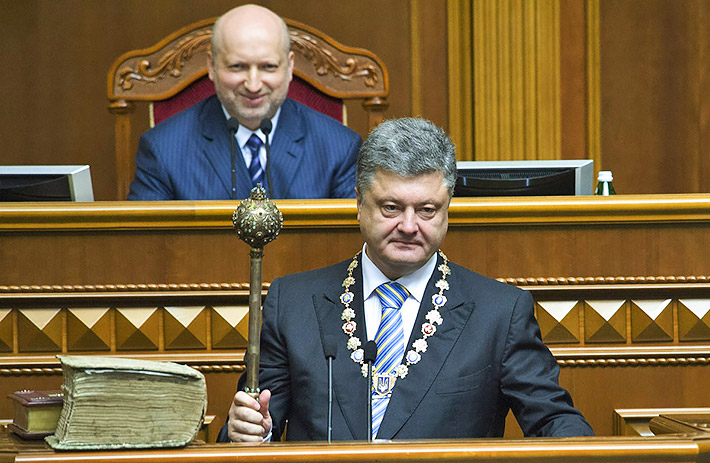 Now Poroshenko risks losing his stock of public trust as quickly as he multiplied it on the crest of tragic events in Ukraine, if he fails to meet the natural expectations of Ukrainians — first of all, their desire to live a new way, not only in words, but through real change, especially in government. 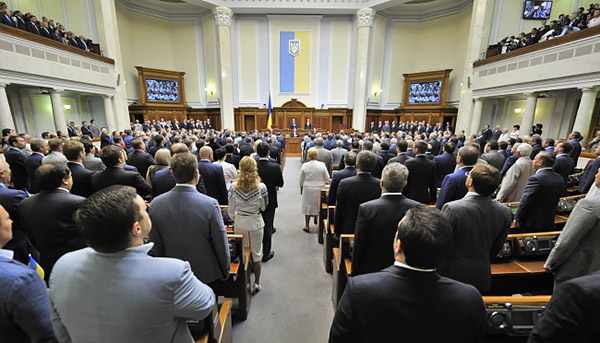 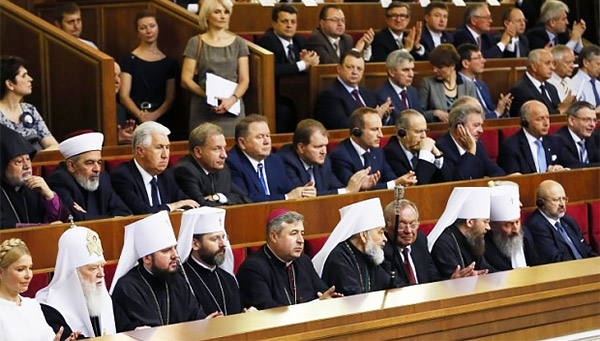 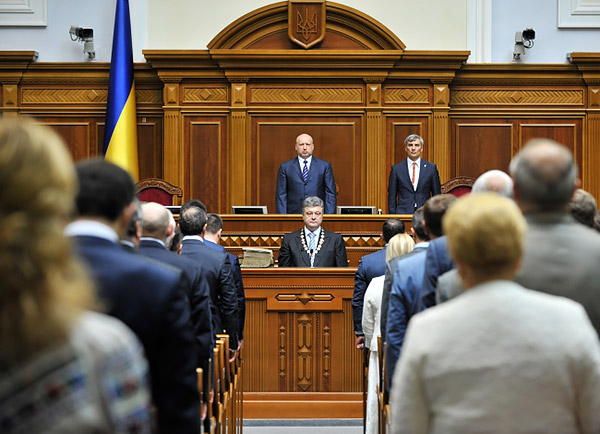 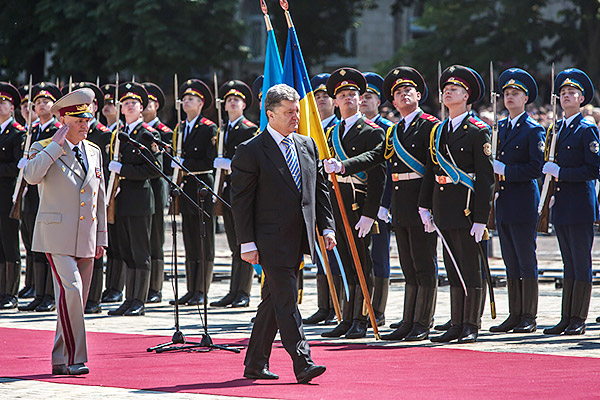 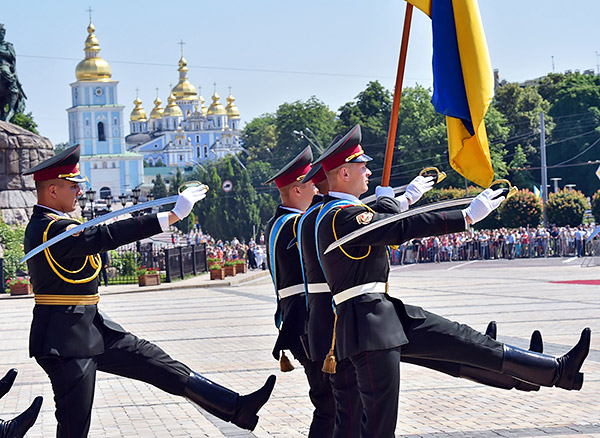 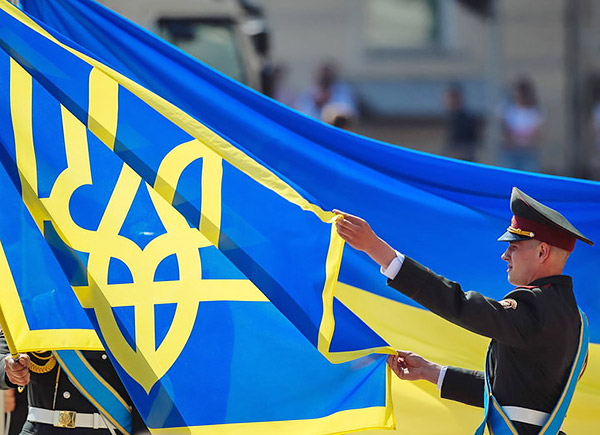 Poroshenko’s inauguration speech was received by Ukrainians with great hope for real change. At the same time, we can take a look which changes exactly the Ukrainians can expect for their country in the text of his program “Living in a New Way!”.

Ukrainian President Poroshenko promises the Ukrainians a free life by:

Also, the new president promised that Ukraine will live honestly and safely by:

Quite reasonable objectives! However let’s remember the experience of his forerunners to avoid repeating the same mistakes.

In 2004, Viktor Yushchenko declared his presidential program “10 Steps Toward the People.” He managed to complete a few, particularly in the social and humanitarian areas. But the main issue, “forcing the authorities to work for the people and to wage a resolute struggle against corruption,” remained only a slogan, and that resulted in wide-spread disappointment of participants and supporters of the Orange Revolution.

Thereafter, Viktor Yanukovych emphatically promised to “hear everyone” on each city big-board. But after the election, not only did he cease to want to hear anyone,  but he also tried to do everything in order for voices to not sound at all. Hence, the ignored Tax Maidan in 2010, indifference to all public protests, the brutal beating of students and activists of EuroMaidan in 2013. In result came the physical destruction, torture, and shooting of Maidan participants in 2014, which became the nationwide protest.

However, now society is full of hope that finally the system of power will be changed. Corruption will be trampled and destroyed at all its levels. People will be able to find protection in the courts, at the prosecutor and police offices, and not be forced to protect themselves from their tyranny. Officials will not be separated from people with motorcades, charters, fences, and bodyguards.

We want to believe in these changes, although sometimes it’s like the famous Ukrainian writer Lesya Ukrainka said: “Without hope, I hope.” However, this is our country, so we ourselves must build its future and control the authorities every day, moving from post-election euphoria to developing the Ukraine of our dreams. 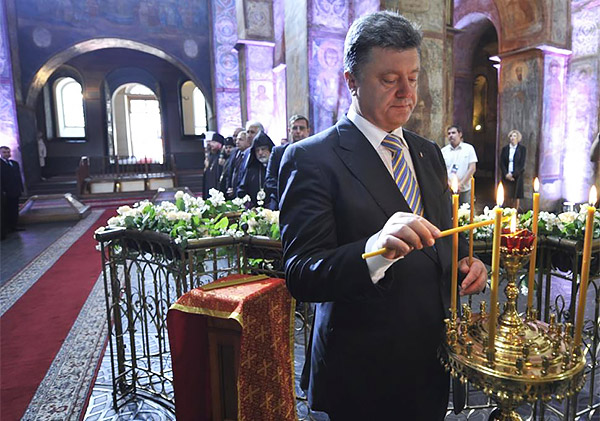