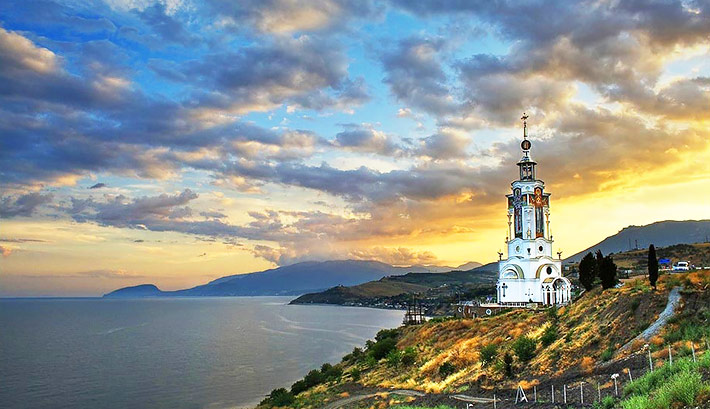 Besides the difficulties with citizenship and relationships with mainland Ukraine, many problems in Crimea may arise in delicate areas such as faith.

However, the right of religious freedom in Crimea is under threat after Russian occupation.

This is not solely due to the lawlessness of the self-proclaimed government, which distinguished itself by kidnapping the priest chaplain Fr. Mykola Kvych in Sevastopol, followed by a search of his property and an eight-hour interrogation; an inventory of one of the Orthodox temples of the Kyiv Patriarchate; and threats directed against other Ukrainian priests and their families.

It is known that three Greek Catholic and two Orthodox priests of the Kyiv Patriarchate have already left Crimea. All clergy of the Ukrainian Greek Catholic Church and Kyiv Patriarchate were forced to take their families out of the Crimean peninsula. Due to all kinds of difficulties and threats, some pastors of Evangelical Churches and some Roman Catholic clergy have already left the peninsula. Immediately after the Russian occupation, anti-Semitism increased in Simferopol, manifesting as threats against Jews inscribed by vandals on the walls of a synagogue.

In addition to this, Russian legislation will be a problem for the Crimean people.

Compare the basic positions of the laws concerning religious freedom and religious associations in Ukraine and Russia.

These few examples demonstrate the desire of the Russian authorities to keep the religious sphere under strict control. This is especially apparent in the Federal Law of Russia ‘On Countering Extremist Activities’ and related laws, according to which religious organizations, their literature, and even internet resources may be prohibited.

The requirement concerning 15 years of service for religious organization is discriminatory against the current Crimean communities, because those which were registered after 1998 cannot be independent religious communities any longer. From the standpoint of Russian law, they will have to either cease to exist as legal entity or become a part of one of the existing centralized Russian religious associations.

The situation is vividly illustrated by the Crimean Tatars allowing Christians to use their mosques for prayers and services if they sense a threat to their temples or if the temples are taken away from them in the next wave of ‘nationalization.’ Moreover, not the Mejlis, but the press secretary of the Kyiv Patriarchate announced  this proposal as a possible means of ensuring the rights of believers in Crimea. 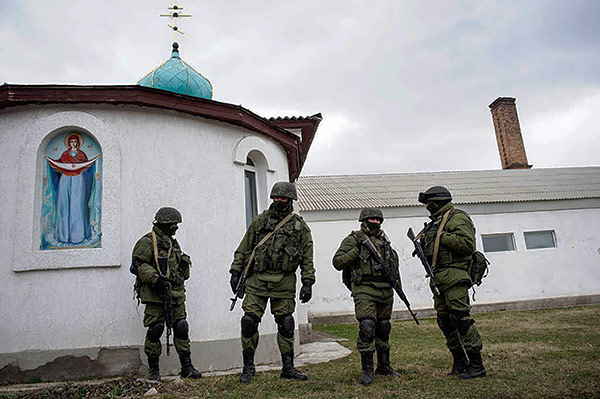 On top of everything else, last year President Putin inserted rather contradictory changes to the Criminal Code of Russia and to the Code of Administrative Violations, aimed at countering insult to the religious beliefs and feelings of the citizens. Taking into account the preamble of the Russian law on religious freedom, it is not hard to understand whose feelings will be defended first.

Still, we want to believe that religious freedom and peaceful interfaith relations in Crimea will be preserved in spite of migration, financial, and other difficulties. In my opinion, intensive international monitoring by the UN, the OSCE and the Council of Europe of fundamental human rights on the Crimean peninsula can contribute to it.