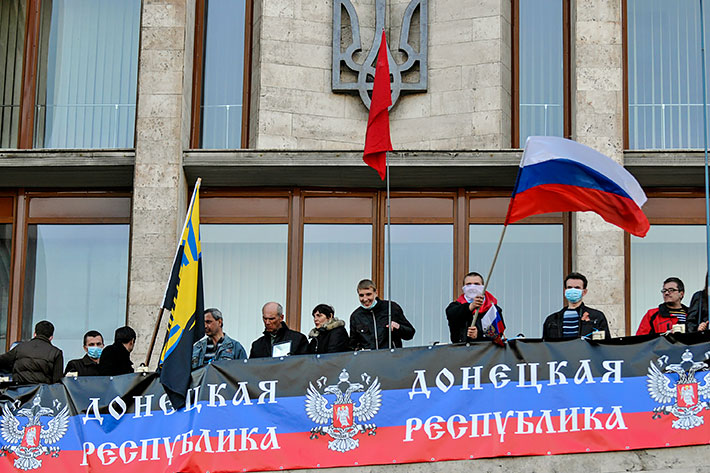 More and more, the idea of federalization is heard in Eastern Ukraine. The separatists of Donbas quite seriously consider it a good solution to most of their problems.

The truth is, it is not clear what kind of desired changes must be provided for the rebels of Donbas to release captured buildings (Regional State Administration, local offices of the Ministry of Interior Affairs and Security Service of Ukraine) and to return the weapons found there.

There are so many questions and we must reflect on them. Are the expectations of the proponents of the federalization of Ukraine justified?

1. Will Donbas be able to feed itself without paying fees to the State Budget?

There is a perception that all the troubles and hardships of the mining region’s workers are due to the fact that they must feed the whole of Ukraine. If they can shake off this burden, the Donbas will revive, and living standards will be better than in Europe.

This is the favorite manipulation of those cynical Donetsk and Luhansk deputies who didn’t disdain to use the support of their voters to continue profiting from their work, to build themselves new Mezhyhiryas and multiply their assets in foreign banks.

In fact, for many years Donbas has been considered a subsidized region due to its unprofitable coal industry. The only advantage is that Donbas coal costs the state budget of Ukraine less than Russian gas does.

According to the official statistics, Donetsk Oblast eats up 3.4 times what it pays in taxes to the state budget of Ukraine. Subsidies for neighboring Luhansk Oblast are twice the size of its revenues.

This fact is hard to accept for those people who toil in the mines at great risk to their lives. But even more dangerous for them is to break off economic relations with Ukraine, losing their jobs and seeing poverty firsthand as a result. 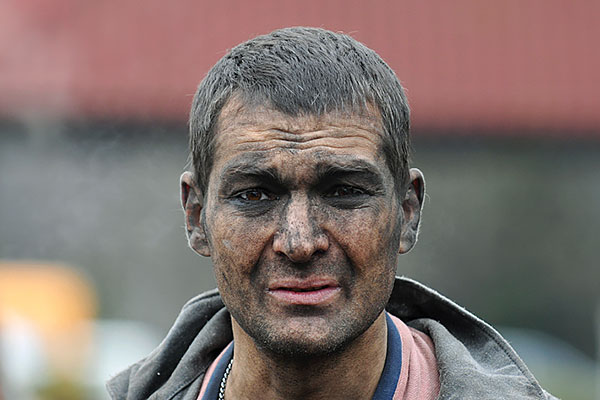 2. Will the Russian language be protected?

There is probably no one is Donetsk, Luhansk, or any other city in eastern Ukraine who experiences difficulties using the Russian language. It is so widespread throughout Ukraine that in some regions the Ukrainian language is on the brink of extinction.

But here is the question that interests. Why even at larger multi-nationality of Russian Federation (that is so concerned about the rights of Russian-speaking Ukrainians, up to military invasion), the Article 68 of the Constitution establishes only one national Russian language?

Of course, there is a state status for national languages in the subjects of federation. But Russian language has the same regional status in Donetsk and other cities of Ukraine. The questions of documents circulation can be resolved within the framework of current legislation.

Can Tatars, Ingushes or Chechens demand the state status for their languages and equal use throughout Russia? No. So where does such an aggression come from and what are all these double standards of Kremlin for? 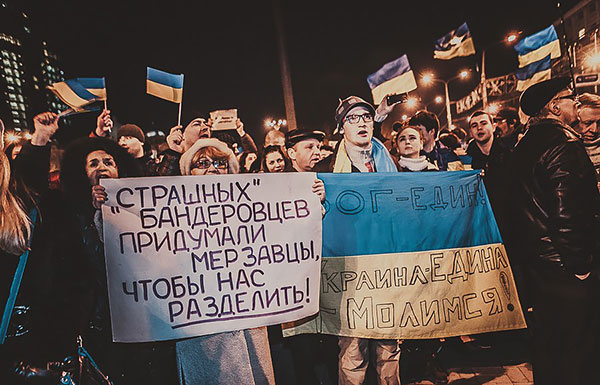 3. Will the federalization clear the way for Donbas to become a part of Russia?

Federate structure of the country usually supposes certain independence of incoming subjects. But it doesn’t give any state sovereignty to a such federate subject.

That’s why the strategy of joining Donetsk, Luhansk or any other region to Russia after the referendum for federalization has no future and prison outcome for those who have started it. It is the way to the destiny of Transnistria and Abkhazia that are not recognized by the world community and are doomed to an international isolation, economic dislocation and destitution. 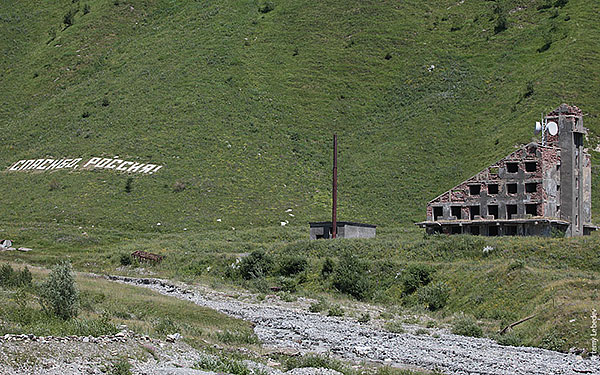 4. Is self-governing of Donbas possible according to the example of the Russian Federation?

For a long time the debates about necessity of enlargement the rights of regions by means of creating local self-government take place.

But Russian imposition of federate structure for Ukraine conceals one more example of slyness and manipulation. Contrary to hopes of Donbas separatists, the Russian Federation has recently approved a draft law during the first reading, which deprives Russian people of the right on local self-governing.

The initiative itself turned out to be so scandalous, that all the factions of State Duma of Russian Federation refused to vote for it, except pro-governmental party “United Russia”.

To state it briefly, according to this bill national mayor votings of the cities are going to be cancelled, they will be selected from the list of the deputies of the State Duma. Citizens will be also deprived of the direct votings of the deputies in the big cities: local dumas will be formed from the deputies of district assemblies. Herewith the full powers of mayor will be shared with the heads of municipal administrations which will be nominated by higher authorities on a contract. 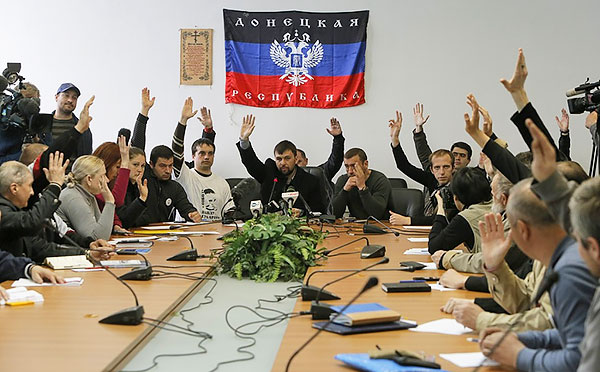 5. Will Donbas be able to become politically independent?

Some of the dwellers of the eastern regions of Ukraine hope that federalization will help them to defend the peculiarities of their culture, to provide the state status to the Russian language and therefore will secure them against mythical omnipresent Bandera’s nationalists who “strive to ukrainize” the whole world, as separatists believe.

But the clue to self-governing and protection of political interests of the Donbas dwellers lie in themselves.

After all, this is your chosen candidate who has been governing for the last 4 years as the president and headed the government of Ukraine twice (4 more years in total). The half of parliamentary deputies, also the deputies of the regional, local and village councils are chosen by you.

The authorities of your elected mayors consist of the road repairs, the functioning of the municipal services and the Russian or any other schools.

Most of your problems could be solved by your elects, to whom you must assert most of your claims. But frequently they won’t stir a finger without your reminding about their obligations.

The core of the civil right is when dwellers can choose the authorities and control their work carefully. So to whom do you entrust destinies of our regions and cities: to the self-declared “national” governors and mayors with a criminal past and the same present? Or start delving yourselves, who and how uses the power received from you on the election. 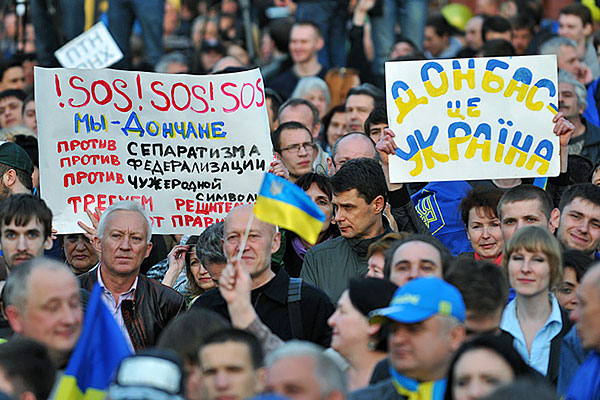 The dwellers of the  Eastern and Western Ukraine are united with a joint protest against corruption, impunity of the functionaries, court and the prosecutor chaos, what hinders us to live better. As a result, everyone can control local and government authority on their level. Therefore, together, we will be able to construct united Ukraine and society where each of us will be able to live safe, despite language, nationality, religion and political sympathies.